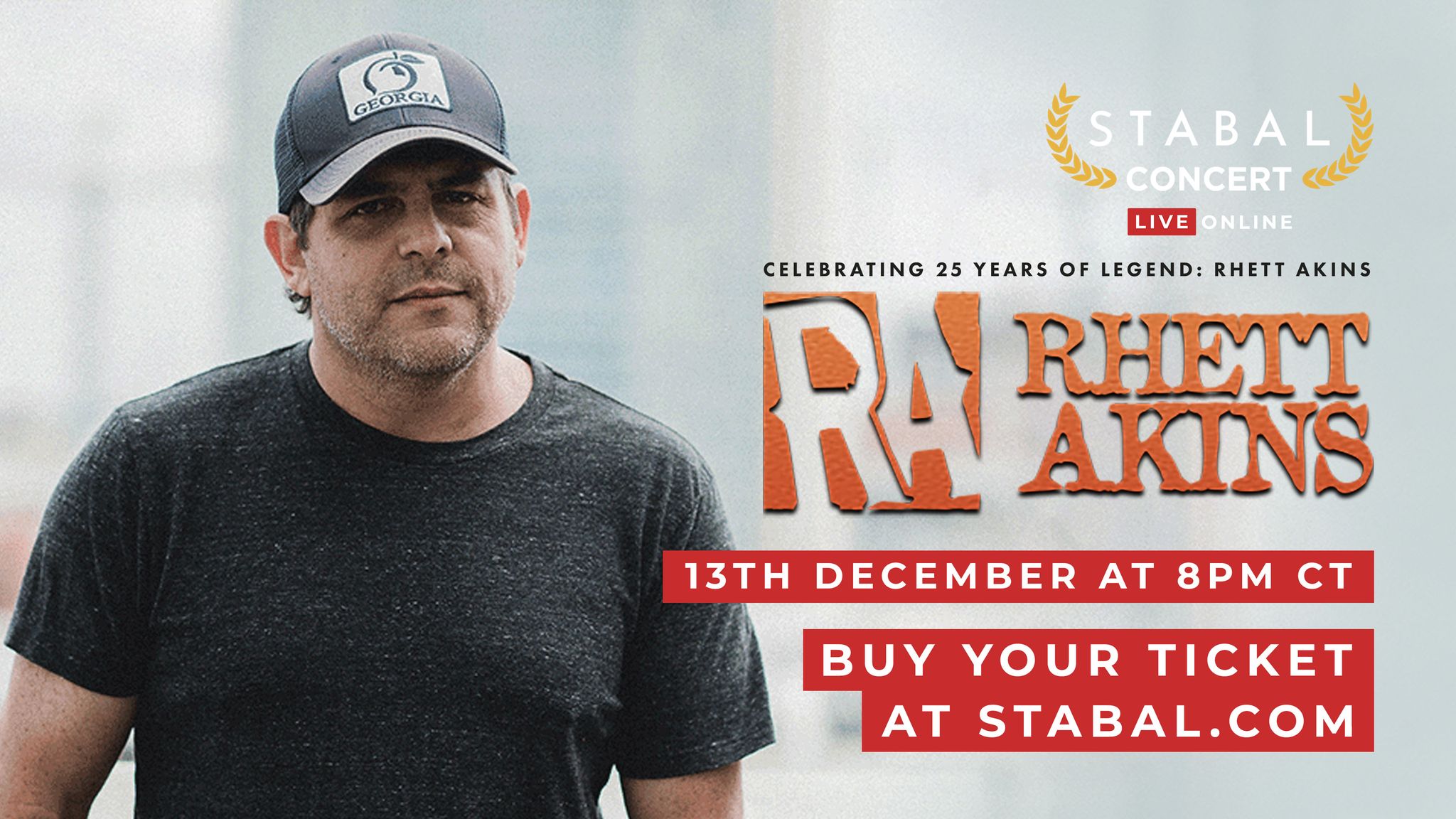 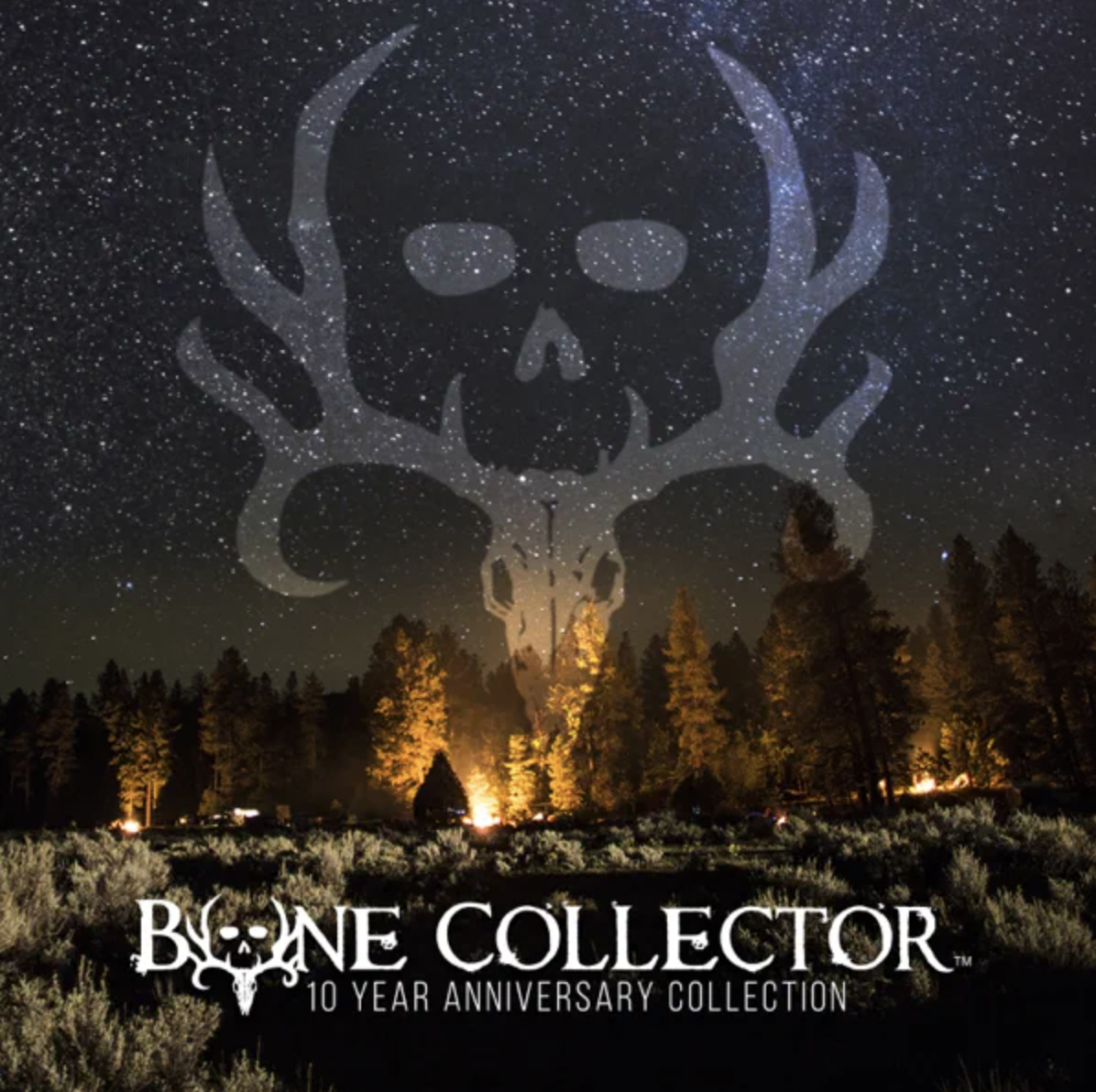 This impressive list hasn’t gone unnoticed in the music industry. Rhett has been the recipient of renowned awards and titles. In 2010, Rhett was named the No. 4 Billboard Country Songwriter. The following year, BMI named him Songwriter of the Year. He won it again in 2014. His song “Honey Bee” became the highest selling digital debut by a country male solo artist. His biggest accomplishment, though, may be winning the CMA Triple Play award a total of seven times! The award is presented to a songwriter who penned three No. 1 singles in 12 months and he won it in October 2010, January 2012, February 2014, February 2015, February 2016, February 2017, and again in February 2018! In April 2018 Rhett was named Songwriter of the Year and in September 2019 names the first Songwriter of the Decade by the Academy of Country Music.